Being that around 2517 years have passed since the Greek’s developed the beginnings of classical architecture, it has come and gone from fashion more than a few times. For simplicity, let’s draw a line in the sand and say that true classical architecture was built from 5th century BCE in Greece to 3rd century CE Rome. All the revisits and reworks after that get another name depending on their location, timing and how strictly they fall within classical rules.

As an example, Neoclassical or neoclassicism is the movement during the 18th century that saw classical styling come back into vogue. The revival was spurred by the archaeological discoveries of Pompeii and Herculaneum. Neoclassicism can be broken down further based on location and an even more specific time period, with names like:

Neoclassical architecture in the United States

You may have noticed from the above that the United States, an infant country in the late 18th century, really took to neoclassical architecture. Many of the country’s government buildings were designed in this style.

While the previous Federal style was inspired by ancient buildings of Rome and Greece, this was limited to the details and decoration, rather than the overall structure. In contrast, during the Roman classical revival and Greek revival periods, Americans attempted to outright recreate the look of ancient temples.

Thomas Jefferson, a self-taught architect, was particularly impressed by Roman styles and liked the image it portrayed. Jefferson designed his home named Monticello; the University of Virginia campus; and the Capitol of Virginia all in Roman classical revival style. This gave rise to the localised name for architecture of this style and period: Jeffersonian architecture.

The Roman fling turned into a Greek romance, as the Greek War of Independence (1821-1830) drew American’s attention. Roman architecture soured as it was associated with England, from which America was attempting to distance itself and establish its own national identity. There are many examples of Greek revival style in Pennsylvania, particularly Philadelphia the temporary U.S. capital while Washington D.C. was under construction.

Neoclassical architecture around the globe

Here are some additional examples of neoclassical architecture from around the world: 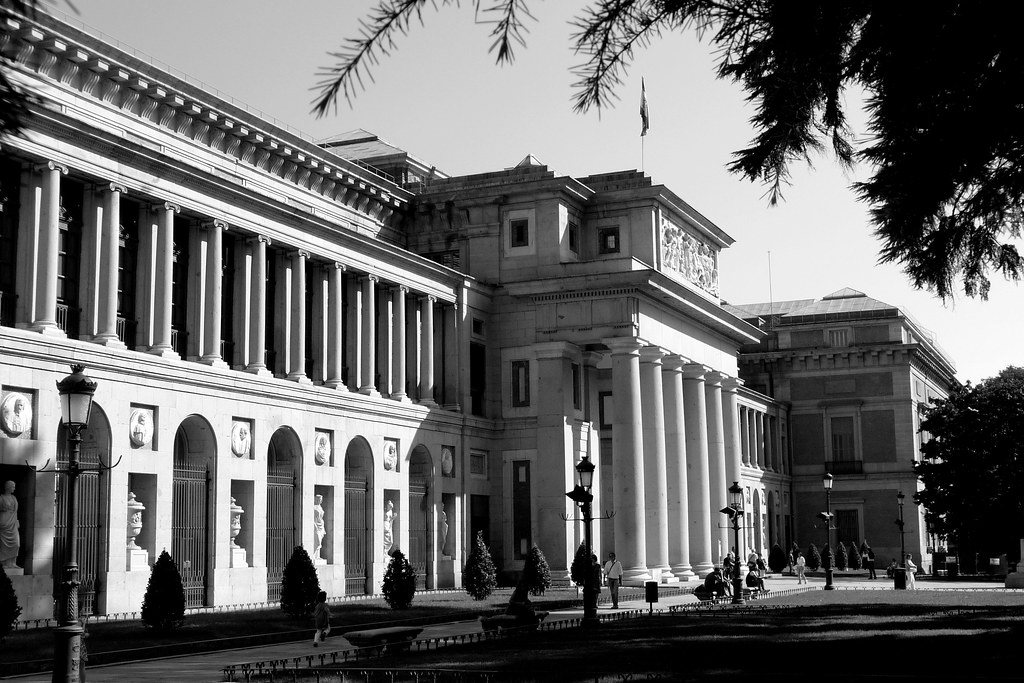