In most corners of Asia, Buddhist and Hindu symbolism are inescapable. From India to Japan, there are endless images and representations to intrigue the senses. One recurring motif that appears to span multiple religions, geographies and cultures, is the lotus flower. So what is it that makes this aquatic perennial so special? Let’s dig into some lotus flower symbolism and why this bloom is such a revered beauty?

Before we jump into lotus flower symbolism, we need to know how to tell a lotus from a water lily. Without going into technical classifications too much, there are two species of lotus, Nelumbo nucifera found in Asia, Australia and Russia, and Nelumbo lutea found in eastern and southern North America. Nelumbo is from the Sinhalese (Sri Lankan) word for lotus, and nucifera is the Latin for nut-bearing. This is important because the lotus is often confused with the water lily of which there is a species called Nymphaea lotus—to truly complicate things!

The lotus—national flower of both Vietnam and India—is NOT a lily, despite misconception and indiscriminate historical references. An example is the frequently-Instagrammed Red Lotus Sea (Talay Bua Daeng) of Thailand which is, in fact, a lake covered in pink water lilies.  So how do you tell a water lily and a lotus flower apart? Here are a few pointers:

The self-cleaning ability of the lotus was evidently observed by early Buddhists, who marvelled at the ability of a plant that rises from the mud to remain clean as a whistle—it is simple to see how the lotus came to symbolise purity. The lotus is also a metaphor for enlightenment in Buddhism, which teaches that we are all born into a world of suffering, and to rise above the chaos with a pure spirit is the ultimate achievement.

Traditionally, the pink or sacred lotus represents Buddha’s history and is often depicted as a dais for the prophet in religious art. The white lotus stands for purity of spirit and mind. Most of the loti I have observed in relation to Buddhism have been carved in wooden panels, stone building facades or at the base of Buddha images, so colour hasn’t been of great consequence, but each has its own meaning including blue and purple (lilies of course)!

Buddhism and Hinduism both originated in India, so there are some similarities in the symbolism of the lotus between the two religions. Vishnu, a Hindu deity, is often described as “lotus-eyed one,” which is a reference to her divine beauty. Along with Vishnu, Lakshmi, the goddess of wealth, is frequently portrayed on a pink lotus pedestal. Sarasvati, the goddess of knowledge, music, arts and learning, is also commonly depicted on a white lotus.

Importantly in Hinduism, the Sahasrara, or “flower of a thousand petals,” is one of the seven primary chakras. This is the energy centre located four finger-breadths above the crown of the head in yogic, tantric and Hindu tradition—and is represented by a lotus symbol.

The lily and lotus in Ancient Egypt

The lotus is not native to Egypt and most references to the flower are actually to the lily. The blue lotus (again truly a lily), is prominent in Egyptian art. Ancient Egyptians misunderstood the blooming process of the plant and thought that the flower withdrew into the water at night, therefore, the flower came to represent the sun and common theme of rebirth.

The sacred lotus (N. nucifera) was introduced to Egypt late in its ancient civilization’s history, and it grew on the Nile so prolifically that it was thought by many at the time to be native.  Indeed Alexander the Great was fooled when he travelled to India in the 4th century BCE. Upon observation of the lotus in the Chenab River, a tributary of the Indus River, Alexander thought he had discovered the headwaters of the Nile. The sacred lotus appears in the Ptolemaic art of Egypt, a period following Alexander the Great’s conquest of the nation, and its subsequent rule by successive kings named Ptolemy.

Being a superstar to the masses is not just about standing up tall, having a beautiful flower and being able to satisfy a hungry stomach. The lotus (or Padma in traditional Sanskrit) also possesses truly remarkable physiology, such as seeds that remain viable for up to and beyond 1000 years. Loti possess a self-cleaning system which has inspired technology in products such as textiles, paint and glass, and they can even thermoregulate just like us humans do to maintain our body temperature.

The lotus has been used as a food source for over 7000 years in Asia. It’s rhizomes, seeds and leaves are all edible. The seed can be popped like popcorn, ground into a powder for use in bread making and even roasted as a coffee substitute.  If you are trying local fare in South East Asia, you will no doubt come across the root and leaves in vegetable dishes and soups. Furthermore, its buds, flowers, anthers, stamens, fruits, stalks and roots are used in herbal medicines for the treatment of a wide range of ailments including diarrhoea and insomnia.  The stalk is haemostatic meaning it can help stop the flow of blood, making it useful in treating post-partum haemorrhaging, excessive menstruation and bleeding stomach ulcers. Loti leaves are used as a wrapping for transporting foodstuffs in small parcels or for steaming. They are also used to wrap other products such as fresh flowers. N. lutea, the lotus species native to the US from Minnesota to Florida and west as far as eastern Texas, was used similarly by native Americans for food, cooking the stems like vegetables and boiling the seeds when green. The lotus flower has various practical uses in food, medicine and even weaving. In the Lake Inle region of Myanmar, loti fibres are woven into a soft cloth which you can read more about in this Fabric of Life post. 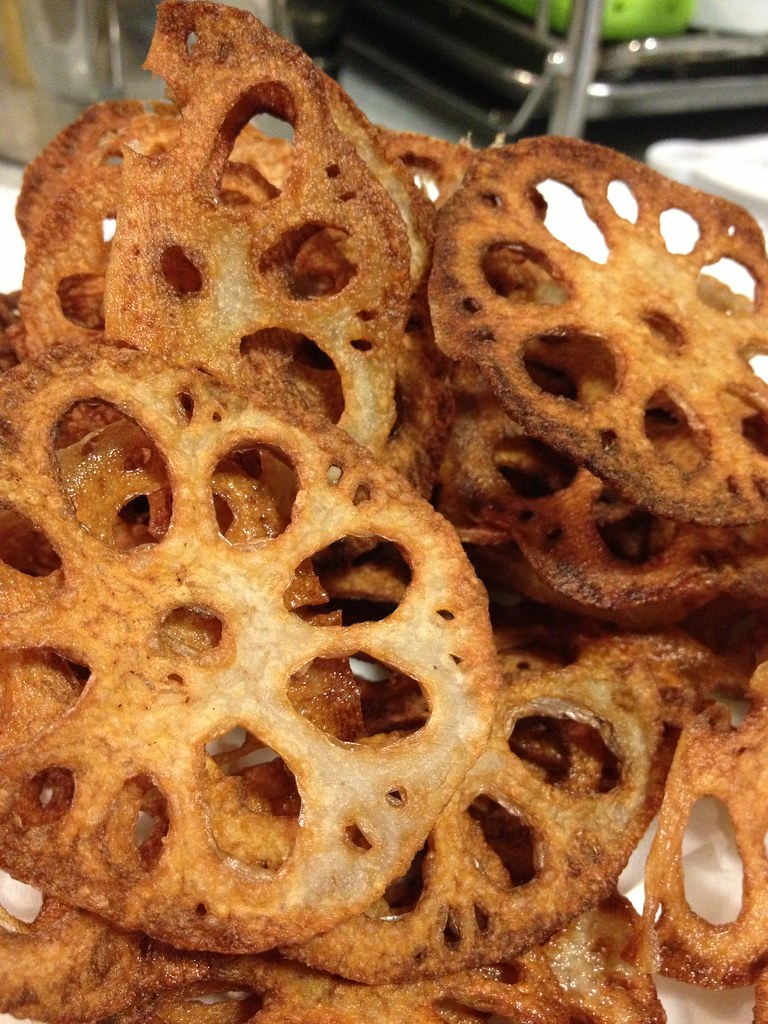 The lotus flower is clearly well deserving of the admiration it receives. Its unique botanical traits and variety of uses elevate it above other mere flowers. Don’t forget to check out more loti magic in the unique Myanmarese art of lotus weaving.

The lotus flower is a beautiful sight to see. It’s hard to believe that such a beautiful plant flourishes among a murky pond that’s dirty.

Thanks for dropping by Duende, Stephy. Aren’t they spectacular flowers!? It’s no wonder they have become such an important symbol to many cultures and belief systems.